Get new posts sent to your inbox! 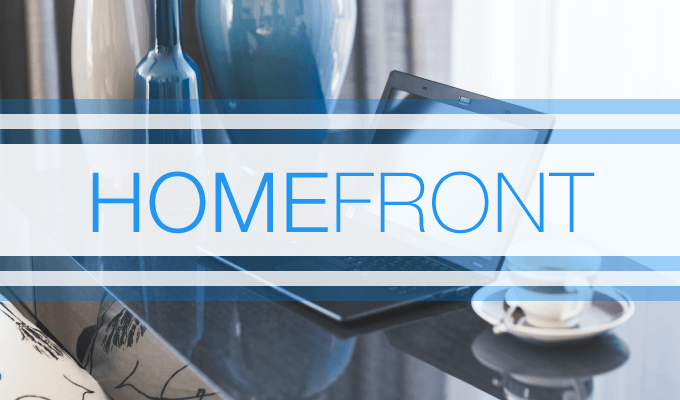 The economy clawed back 1.76 million jobs in July, with gains in leisure and hospitality, government, retail trade, professional and business services, and healthcare, according to last week's report from the Bureau of Labor Statistics.

While this was slightly better than the 1.6 million jobs that economists had forecasted, the June job's report marked a sharp slowdown from the previous month's 4.7 million jobs. So far, hiring over the past three months has recovered 42 percent of the jobs lost due to COVID-19s's impact on the economy.

"The jobs recovery is on very shaky ground and without seat belts for the unemployed provided by additional fiscal stimulus the economy could be in for a very bumpy ride," MUFG chief economist Chris Rupkey told the Reuters news service. "There cannot be sustainable economic growth if the country has to carry on with the crushing weight of massive unemployment."

Where unemployment was concerned, the recovered jobs helped push the unemployment rate down to 10.2 percent, with the total population of unemployed Americans at 16.3 million people. To put the bureau's employment figures into perspective, unemployment continues to be worse than the worst of the 2008-2009 Great Recession.

In related news, initial jobless claims filed by recently unemployed Americans during the week ending Aug. 1 declined to 1,186,000, a drop of 249,000 claims over the previous week's 1,435,000 claims, the Employment and Training Administration reported last week.

This was the lowest weekly number for new jobless claims since March 14, but it's important to keep in mind that weekly layoffs in seven figures were unprecedented until the public health emergency.

The news came in the same week when the additional $600 unemployment supplement was slated to end, and some economists suggested that could have been a factor in the drop in initial jobless claims.

"The expiration of these benefits last week may have discouraged some job losers from applying, clouding the signal from the claims data," PNC Financial senior economist Bill Adams explained to Reuters.

Consumer credit saw mixed performance in June. Overall, the result was positive with consumer borrowing increasing at an annual rate of 2.6 percent for the month to reach a total outstanding value of $4.124 trillion, the Federal Reserve reported last week.

Non-revolving debt, such as car loans and student loans, posted gains, growing at an annual rate of 4.3 in June to hit a total outstanding value of $3,132 trillion in June, up from $ 3,121 trillion in May.

However, revolving consumer credit, which is mainly covered by credit cards fell at an annual rate of 2.8 percent from a total outstanding value of $994.7 billion in May to $992.4 billion in June. This was nowhere near the double-digit declines of March, April and May, but it did continue the downward trend.

Credit card debt is important to track as it indicates consumers' willingness to spend for immediate purchases.

This week, we can expect: